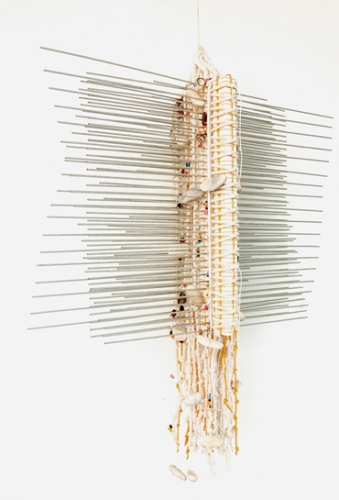 Between 1974 and 1980 Becerra worked in the studios of Jesus Soto and Cruz-Diez, pioneering Modernists who shared a pre-occupation with the urban landscape. Becerra’s growing awareness of the destruction of Venezuela’s traditional cultures and natural habitat led him to seek a plastic language that might acknowledge his social and environmental concerns. Beginning in the 1980’s Becerra spent time with Amazonian tribes, learning their cosmology, their ways of interacting with the world, and their techniques of weaving organic materials.

Becerra’s sculptures have been compared with artists as varied as Eva Hesse, Gego, Matta-Clark and Robert Smithson. He has affinities with all of these artists, yet his unique contribution to the evolution of sculpture is situated in an anthropologic landscape, with a highly evolved sense of ritual. Beyond archaeological manifestations, his work contains the energy of a living testimony to the present. 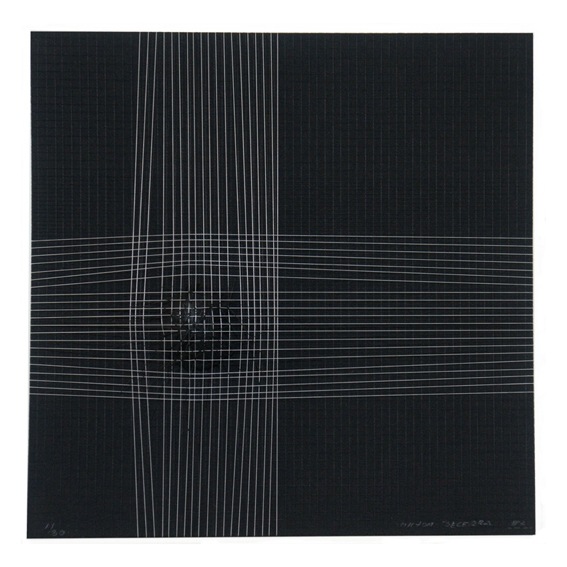 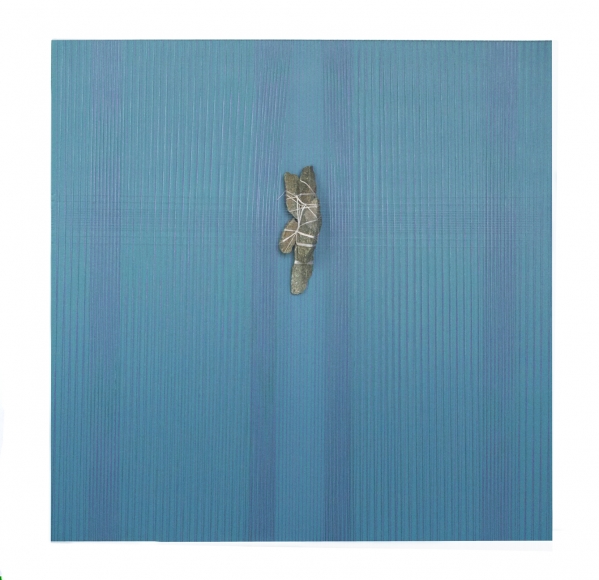 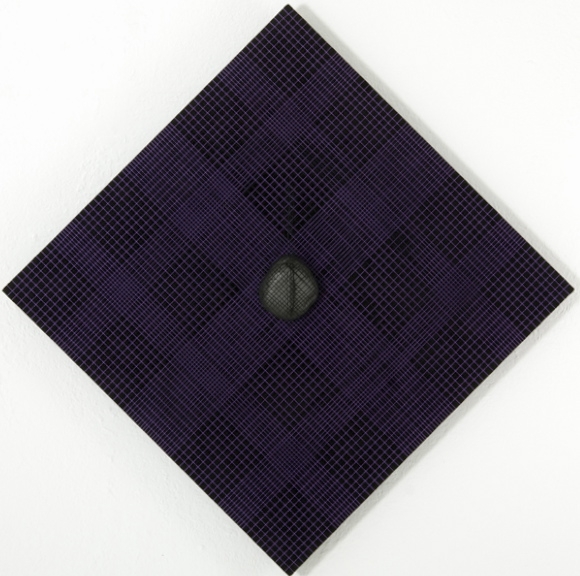 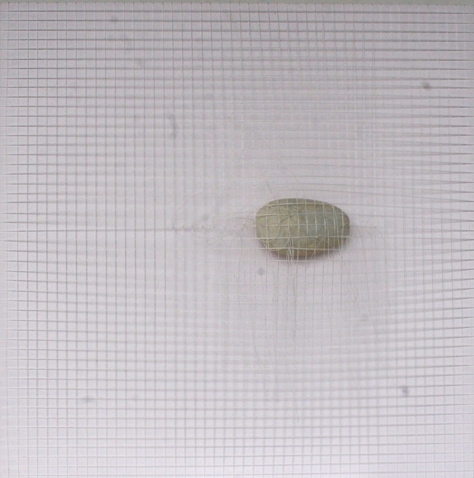 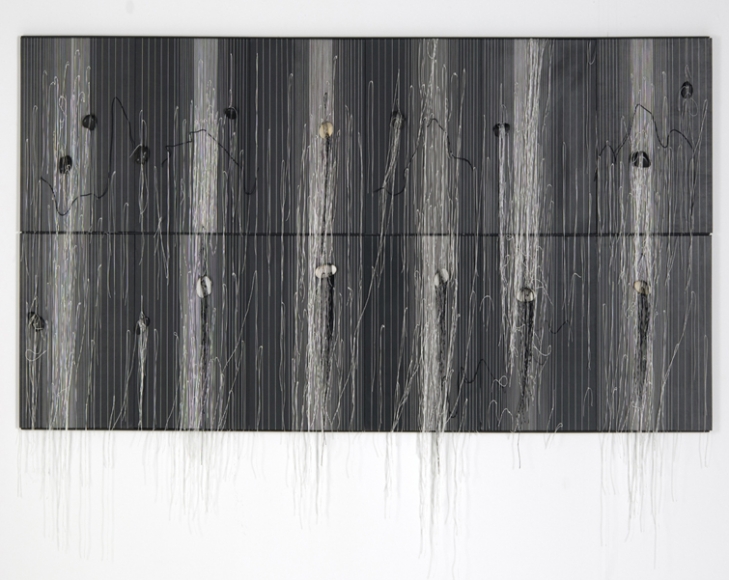 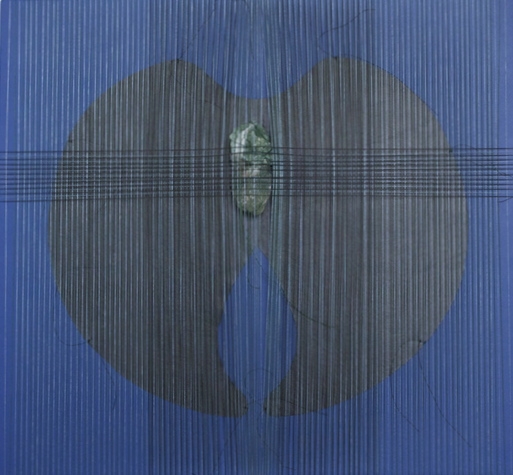 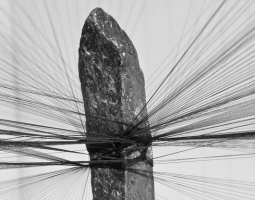 Nature and Geometry
Milton Becerra October 1 – December 3, 2011
Back To Top